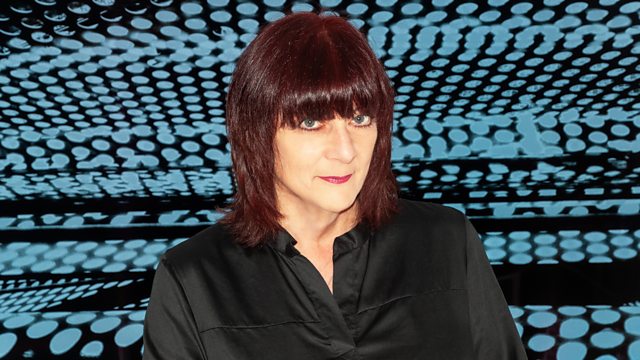 Max Reinhardt hosts, with an exclusive mixtape from legendary performance artist and avant-garde musician Cosey Fanni Tutti. She has a thirty-minute window in the programme to set the mood music, with selections including Coil, Gazelle Twin, and Jefferson Airplane.

Born in Hull in 1951, Cosey Fanni Tutti began her career there in 1969, appearing in art performances, mail art exhibitions, and musical improvisations. In the seventies she brought her experience of sex magazines and films, glamour modelling, and striptease into her performance art. Her infamous exhibition 'Prostitution' at the Institute of Contemporary Art, London, 1976 prompted walkouts and provoked debate in parliament. The same year, Cosey founded influential industrial music group Throbbing Gristle with Genesis P-Orridge, Peter Christopherson and Chris Carter, who is Cosey’s partner and lifetime collaborator.

A pleasure garden of aural delights