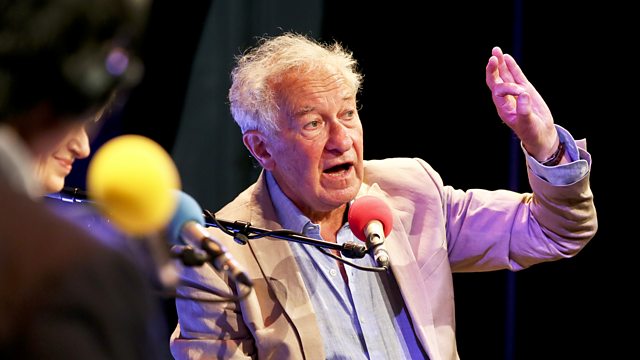 How does writing about art help us embrace a new way of seeing the work? Rana Mitter is joined at the Hay Festival by the novelist and art essayist Siri Hustvedt, the writer and broadcaster Simon Schama and, marking the 500th anniversary of the Italian Renaissance painter Leonardo da Vinci, the Radio 3/AHRC New Generation Thinker and historian of Renaissance and early modern Europe Catherine Fletcher.

Siri Hustvedt’s books include her novels What I Loved, The Summer without Men and The Blazing World and her essays on paintings, Mysteries of the Rectangle and Living, Thinking, Looking.
Simon Schama is the author of Rembrandt’s Eyes, Landscape and Memory and The Power of Art.
Catherine Fletcher’s work includes Our Man in Rome: Henry VIII and his Italian Ambassador and The Black Prince of Florence. She teaches at Swansea University.

AI and creativity: what makes us human?