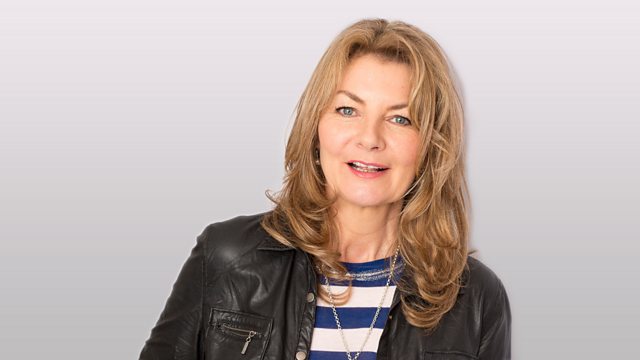 She's razor sharp, savvy and - most importantly - hilarious. One of the Britain's most accomplished stand-up comedians at her very best.

Jo Caulfield has been performing to sell out crowds all over the country for years now, she's also appeared on most of the comedy panel shows on TV and written jokes for some of the biggest comedy stars in the UK.

Here she is - pretending to care.