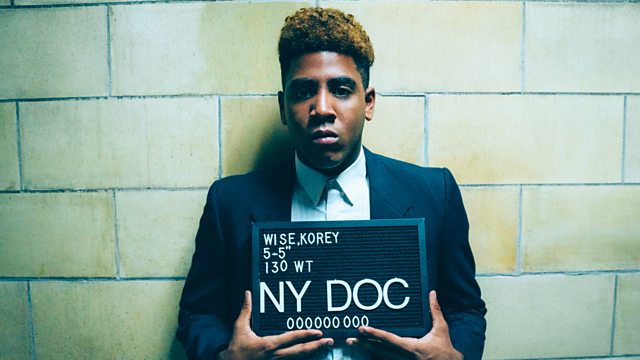 Memoir Of War,based on Marguerite Duras's book “La Douleur” is set in Occupied France. Critical opinion has varied widely from 'dreadful' and 'empty' to 'masterpiece'. What will our reviewers make of it?
King Hedley II starring Lenny Henry, has opened at the Theatre Royal Stratford East
Gerald Murnane's novel A Season On Earth tells the tale of a lustful teenager in Melbourne in the 1950s. It was originally published in 1976 and is now reissued as was originally intended; with two previously unseen new chapters
Marking the 500th anniversary of the death of Leonardo da Vinci, The Queen's Gallery at Buckingham palace brings together more than 200 of his drawings from the Royal Collection, forming the largest exhibition of Leonardo's work in over 65 years.
When They See Us is a new series beginning on Netflix. Directed by Ava DuVernay which tells the true story of the 1989 Central Park Jogger case in which five juvenile males – four African-American and one Hispanic – were convicted of the crimes. They spent time in jail and were eventually cleared 25 years later
Tom Sutcliffe's guests are Laura Freeman, Jim White and Lynn Shepherd. The producer is Oliver Jones
Podcast Extra recommendations:

Memoir of War is on limited release, certificate 12A

When They See Us

When They See Us is on Netflix from 31 May

Gerald Murnane's A Season On Earth is published by Text.
Image: Ian Hill