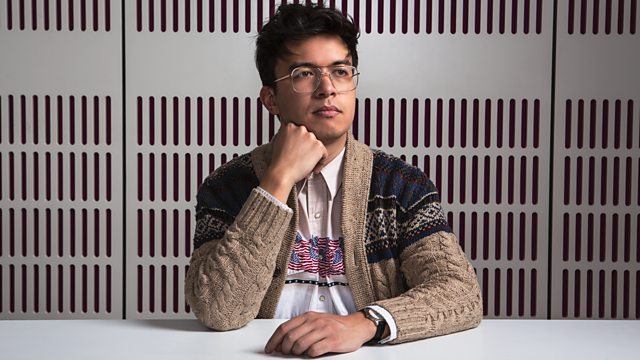 Phil Wang focuses on the British Empire - was British colonialism one big crime? Phil’s Dad has his own take. From 2019.

The UK is more divided than ever, and no one seems able to agree on anything.

What does it mean to be British? To be a man? To be white or “of colour”, gay or straight, young or old, or none of the above? It seems we can’t see the woods for the trees.

What’s needed is a little outside perspective.

Enter: Phil Wang – a caustic British-Malaysian comedian who grew up on the island of Borneo. A centrist with a heart; an artist with an engineering degree.

In this pilot episode, Phil turns his attention to the British Empire - was British colonialism really one big crime?

Modern liberalism would say so, but Phil’s Dad sure misses those prompt British buses – “I wish they’d come take us over again. Maybe I’d get to work on time!”

Written by and starring Phil Wang

Produced and edited by Matt Stronge

A BBC Studios production for BBC Radio 4, first broadcast in May 2019.