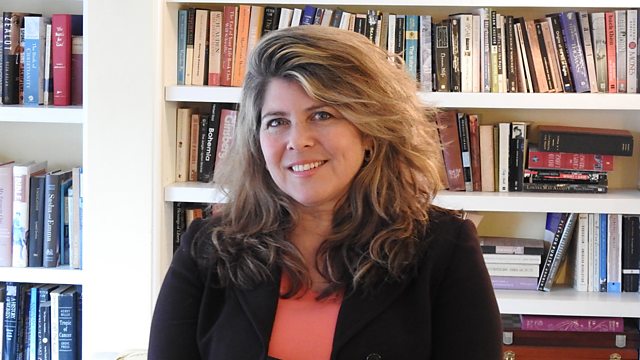 Matthew Sweet hears from Naomi Wolf about ways in which the state interfered in the private lives of its citizens in the 19th century, resulting in a codification of homosexuality with long-reaching consequences. They're joined by literary scholar Sarah Parker who tells the story of Michael Field, the pseudonym of two female poets and dramatists who sought literary fame in the late 19th century, and by philosopher Luis de Miranda who explains why neon is good to think with as a metaphor for the present and as a block on creative thinking.

Naomi Wolf's Outrages: Sex, Censorship and the Criminalisation of Love is out now
Luis de Miranda's Being and Neoness is out in eng trs now
Sarah Parker teaches at School of Arts, English and Drama at the University of Loughborough. She has edited a collection of essays on Michael Field, out in December.