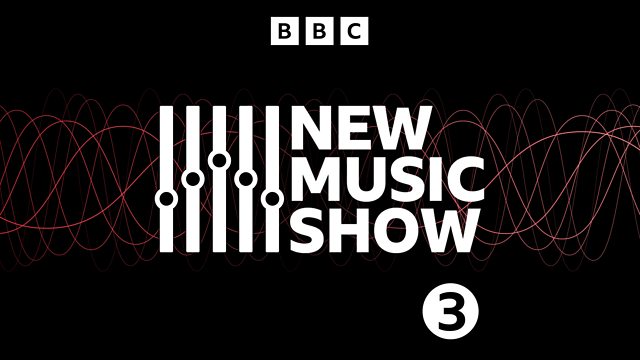 Ilan Volkov leads the BBC Scottish Symphony Orchestra in two BBC Commissions: Juliana Hodkinson’s All Around, which aims to extend the reach of our listening into real and imaginary spaces, and Mauro Lanza’s Experiments in the Revival of Organisms. Borrowed from the 1940 film which documents Soviet research into the resuscitation of clinically dead organisms, Lanza’s two-section piece is built around a short quotation from the last movement of Gustav Mahler’s Second Symphony. Composer Martin Arnold is drawn to Scottish ballads in The Gay Goshawk. In his sweeping work, the lyrics absorb and mediate weird metamorphoses of so many sound worlds, from psychedelic transmutations of late 14th century polyphony to Brill Building pop-jazz, as they tell their stories.

The electronic element of Anahita Abbasi’s Intertwined Distances came out of a close collaboration between Esfahani and the composer.