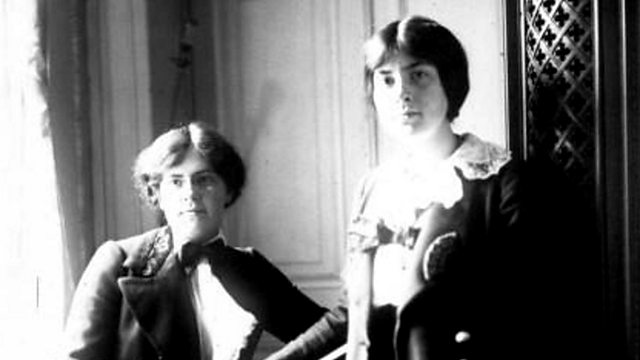 Recorded at the Barbican Hall London on Saturday 6th April 2019 as part of the BBC Symphony Orchestra's Total Immersion: Lili and Nadia Boulanger.

Two sisters, two extraordinary musical lives. Counting Bernstein, Copland, Glass and Carter among her pupils, Nadia Boulanger was the most important music teacher of her day, shaping the sound of the 20th century through her rigorous, idiosyncratic methods. She also opened up the realms of conducting to women as the first female conductor of several orchestras, including the BBC Symphony Orchestra. We'll hear Nadia's rarely-performed dramatic piano concerto, the Fantaisie variée.

Her sister Lili was a Prix de Rome-winning composer, a prodigy whose fragile health cut short a career of tantalising brilliance and promise at the age of just 24 in 1918. James Gaffigan, a passionate champion of Lili's music, conducts the BBC SO in a programme that includes all the composer’s major works – a programme that gives just a taste of the original voice the world lost at her early death. There's Faust et Hélène – the cantata with which Lili won the Prix de Rome – and also her final masterpiece, the brooding psalm-setting Du fond de l’abime .

See all recipes from The talented Boulanger sisters