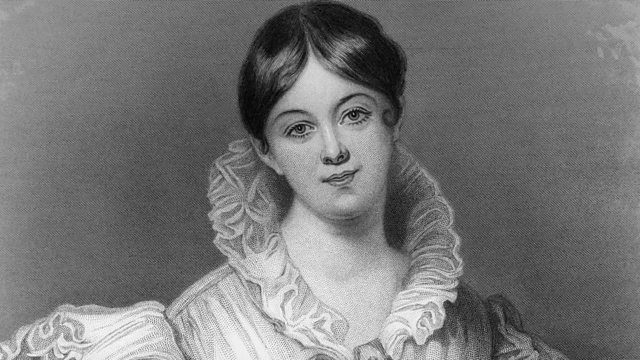 Lucasta Miller's new book is about a female poet who wrote of passion and signed off as LEL. Her name was Letitia Elizabeth Landon and this 'persona' was cultivated at an early age

Lucasta Miller's account of an infamous female poet in ruthless times, London in the 1820s and '30s, is abridged in five parts by Katrin Williams.

The dubious William Jerdan, editor of the Literary Gazette, takes on the responsibility of mentoring young Letitia Elizabeth Landon, who starts writing passionate verse for his magazine, signing off as a persona known as LEL.

But publication comes with conditions...