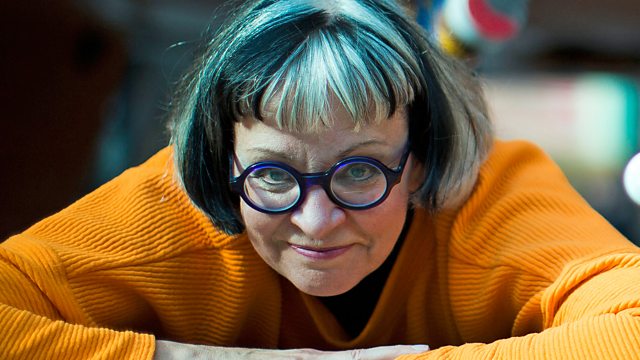 Philippa Perry explores the psychological manipulation of children during divorce.

Sometimes when parents split, the children are caught in the middle, pawns in a never-ending battle. Divorce rates in this country are falling, but increasing numbers of parents are going to court to fight over their children, despite the lack of legal aid. Around 80,000 children are affected by battles in the family courts every year.

During bitter separations, children may become separated from one of their parents, refusing to see their mother or father ever again, believing the other parent’s lies, and repeating them to anyone who’ll listen. There is a name for this unjustified rejection of a parent by a child - Parental Alienation. It’s a label coined by researchers in the US and it’s very controversial. It challenges our belief that the voice of the child should always be listened to in court disputes.

But increasingly, Parental Alienation is recognised as a phenomenon which deserves special consideration. CAFCASS, the Children and Family Court Advisory and Support Service, has recently issued special guidelines – they want Parental Alienation to be part of every social worker’s training.

In this moving programme, Philippa Perry examines Parental Alienation, talking to lawyers, researchers, therapists, and parents, including a mother who has not seen her young daughter for six years – “I’m living in limbo, in a grey zone. My life died when she left six years ago.”

Philippa hears the shocking story of a father who was arrested after his partner accused him of rape, child abuse and murder. She also explores the long-term damage done to children caught in these bitter battles. She says, “Many of the people I see in my work as a psychotherapist are still struggling with the legacy of bitter divorce. But I didn’t know anything about parental alienation when I started making this programme and my mind has been sort of blown by it.”