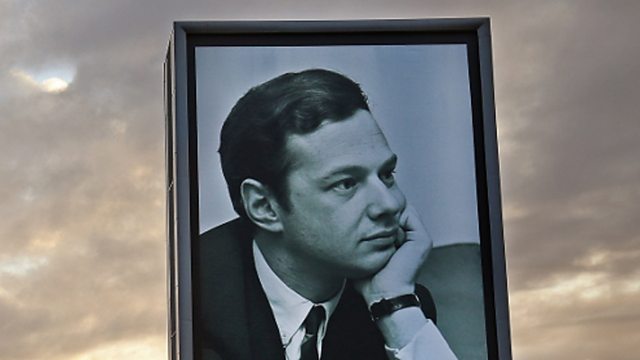 'Brian Epstein Died For You'. This is a phrase the Turner-prize winning artist Jeremy Deller has been vaguely obsessed with for years. He believes the music entrepreneur and The Beatles' manager Brian Epstein has never been properly credited for his role within popular culture, and argues that if Brian hadn't have lived, The Beatles might not have happened.

Jeremy is joined by The Beatles' historian Mark Lewisohn, author of 'Tune In’, to discuss the deeply turbulent but highly successful life of Brian Epstein, who died at 32 years old.