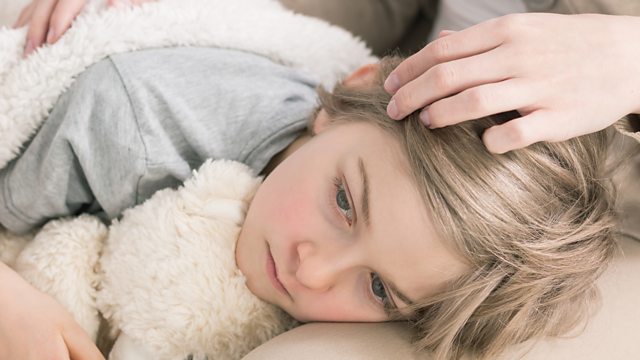 A growing number of families are being accused of inventing or causing their children’s illness.

Calls for a cross party inquiry into claims that a growing number of families are being accused of inventing or causing their children’s illness. It’s called Fabricated or Induced Illness (FII) and used to be known as Munchausen’s Syndrome By Proxy. It’s a rare form of abuse where parents exaggerate their child’s medical condition – or even cause it. Campaigners and charities say many families have been wrongly accused and want the inquiry to look at what they describe as a “wave of false allegations” and the current guidelines around FII. 5 Live Investigates first looked at this in March when we spoke to mums and dads threatened with having their children taken off them after being accused of FII. Following the programme, we have been contacted by other families who say this has happened to them. We’ve also been told about many other cases. One involves a mother accused of poisoning her two year old daughter and ordered to live apart from her for almost a year until the case was dismissed.