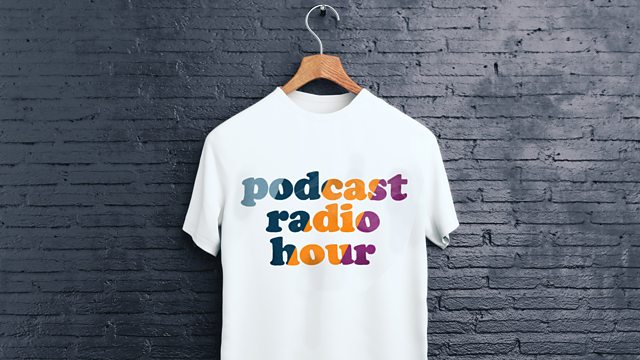 How I Found My Voice and Texting Keith Olbermann

Made for 4 Extra. Amanda Litherland speaks to Samira Ahmed and producer Farah Jassat about How I Found My Voice, and to Ros Atkins and Eli Sessions about Texting Keith Olbermann.

Amanda Litherland speaks to Samira Ahmed and producer Farah Jassat about How I Found My Voice, and to Ros Atkins and Eli Sessions about Texting Keith Olbermann.

How I Found My Voice is the podcast that explores how some of the world's greatest artists and thinkers became such compelling - and unique - communicators. This Intelligence Squared podcast goes behind the celebrity to understand the journeys and inspirations that led to this moment - from writing a childhood diary to that life-changing concert or finding the courage to speak up. Hosted by Samira Ahmed, guests include Rose McGowan, Adam Buxton, Philip Pullman, Katherine Ryan and Benjamin Zephaniah. Produced by Farah Jassat.

Two years on, despite having never met, Keith and Ros were texting each other almost every day. Keith would send pictures of his dogs, the view from his Manhattan penthouse or the oysters that he was eating. He'd also send details of his latest ratings and thoughts on Ros's show. He even sponsored the match ball at the tiny football club at the end of Ros's road in London.

In Texting Keith Olbermann, Ros Atkins asks Keith what everyone was asking him: why is he doing it? And as Ros's wife realises he's texting Keith more than anyone apart from her, she has the same question for him. Two parallel conversations play out, as we hear funny, fascinating and sometimes awkward explorations of fame, money, death threats, being a TV anchor, and the backstories to some of the most notorious moments of Keith's career. We also find out what happens to this unconventional friendship when they meet in person.