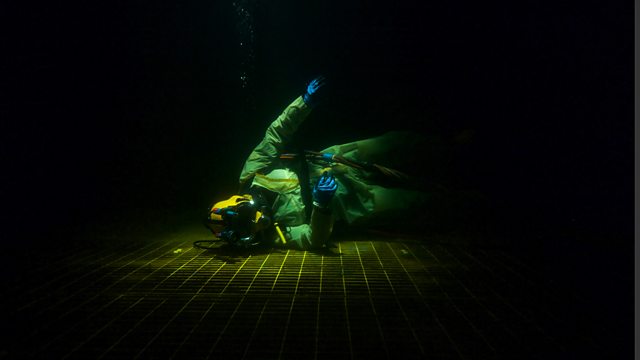 Underwater thriller based on a true story. A commercial diver is stranded on the seabed with five minutes of oxygen, but no chance of rescue for more than 30 minutes.

Underwater thriller following the story of a diver trapped on the bottom of the North Sea.

At the time of the accident, Chris Lemons was relatively new to saturation diving. It was an exciting time in his life: he was engaged to be married and building a dream house in the highlands with his fiancée.

After a system failure on the dive support vessel, Chris becomes stranded on the seabed with five minutes of oxygen, but no chance of rescue for more than thirty minutes.

What unfolds next is a frantic rush against the clock to regain control of the ship and find the lost diver. The original participants deliver emotional first-hand accounts of an incident that has reshaped their lives forever.

See all clips from Last Breath (4)