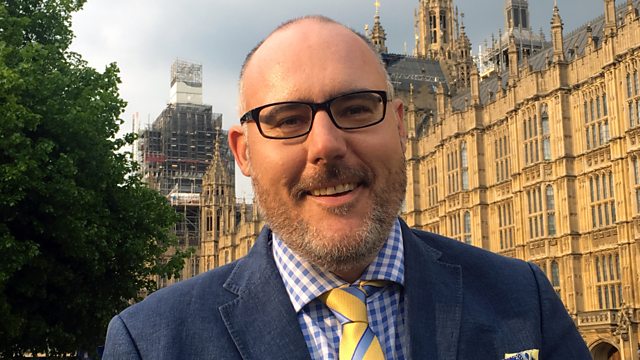 MPs’ Expenses: The Legacy of a Scandal

Professor Matthew Flinders examines the surprising legacy of the MPs' expenses scandal 10 years on and the part it played in creating the politics we have today.

He hears how the stories which emerged in the scandal seemed to confirm long-held feelings the public had about politicians, entrenching a sense of them and us between a political class and the public.

But the scandal also produced less direct, but still important, impacts on Parliament. Amongst these was a huge number of new MPs elected at the 2010 General Election, a new Speaker who has prioritised backbenchers' interests in particular, and Select Committee reforms which have given independent-minded MPs both a new career structure and a visibility as Committee Chairs. Matthew hears how these reforms, strengthening Parliament and weakening the Government, have affected the politics of Brexit.

But he also asks what the future might hold on the core issue and presents a challenge to the audience. Now that the independent regulator for MPs' pay and expenses is working, is it time for MPs and the public to have a proper conversation about what MPs should be doing and how much that might cost?