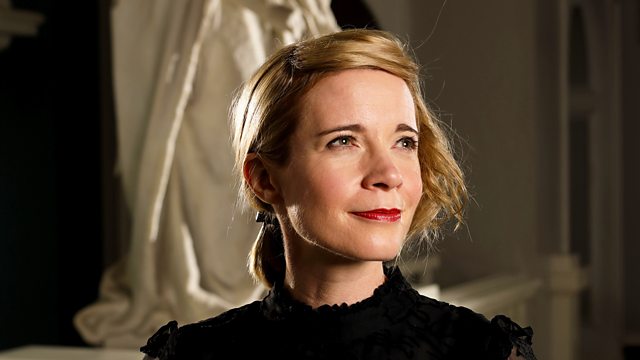 1: Accession Day & Kinky Lord M - 1837
Charming, saturnine, worldly-wise and interested in sadistic sexual practices, Lord Melbourne appears in Queen Victoria's journal at 9am on the day she becomes Queen. He will guide her through the day's ceremonies and controversies, fending off on her behalf her disliked mother and former guardian, John Conroy. Lord M., as she called him, was soon half in love with his 18-year-old mistress, but this could be politically dangerous to the young Queen who was too stubborn and headstrong to listen to what her mother, wiser and more loving that she’s given credit for, had to say. With historian Philip Ziegler.
Reader: Sarah Ovens, Michael Bertenshaw, Sabine Scherek & Rhianna Warne
Producer: Mark Burman