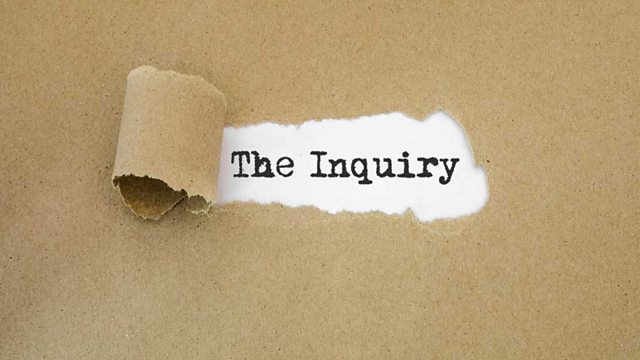 Should We Rethink the Ban on Child Labour?

Most countries have pledged to ban child labour – but is this the best approach? Some child workers say it stands in the way of their rights and are campaigning for a rule change.

Most countries in the world have signed up to the idea that no child should work at all under a certain age – but is this the best approach? This week Nicolle, a 17 year old from Peru, has been part of a delegation of child labourers visiting the UN to ask them to rethink their ban on child labour. She’s been working since she was 8 years old, and says not only did her family need the money she earned, but working brought her status and respect. Some charities and experts working with child labourers agree that there are safe forms of child work. They say non-hazardous work can allow children to help their families, gain life skills, and even pay for the school uniforms and equipment they need to stay in education. But the UN and other former child labourers disagree, saying an outright ban is the only way to protect children from exploitation. We ask whether it’s time to rethink the ban on child labour.

This edition of The Inquiry was first broadcast in October 2018 on the BBC World Service.

Why has the crisis in Kashmir lasted so long?

How can we feed 11 billion people?