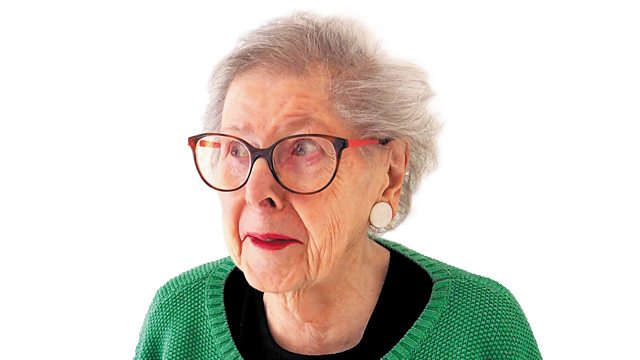 Barbara Hosking was born above her father’s dairy in Penzance, back in the 1920s, and ended up in the corridors of power serving two British prime ministers. Two years ago, at the age of 90, she decided to come out as gay, which, she says, is the best thing she’s ever done.

Barbara Hosking talks to Michael Berkeley about moving from Cornwall to a new world in London after the War, meeting Eastern European emigres and discovering lesbian clubs where women could dance together openly. All sorts of women were there, from the posh to the very poor, from “respectable” women to prostitutes. Despite her early Labour party affiliation, she found herself working for Edward Heath, whom she admired greatly, and who she persuaded not to wear a terrible old cardigan when he was conducting with the London Symphony Orchestra. She talks too about finding happiness late in life with her partner Margaret.

Music choices include Edward Heath conducting Elgar, Strauss’s opera Ariadne Auf Naxos, Schubert’s Winterreise, and Britten’s Billy Budd. And a love song in Yiddish, a language she taught herself and which she loves.