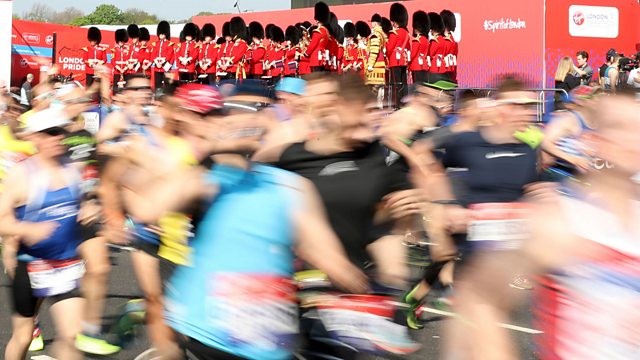 Gabby Logan presents live coverage of the 39th London Marathon, one of the most prestigious, biggest and inspirational events on the sporting calendar. Over 40,000 people will run the 26.2 miles, and each and every one of them has a special reason for taking part.

See all episodes from London Marathon 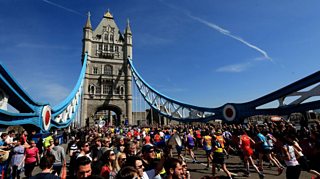 Get all the London Marathon news on the BBC Sport website.