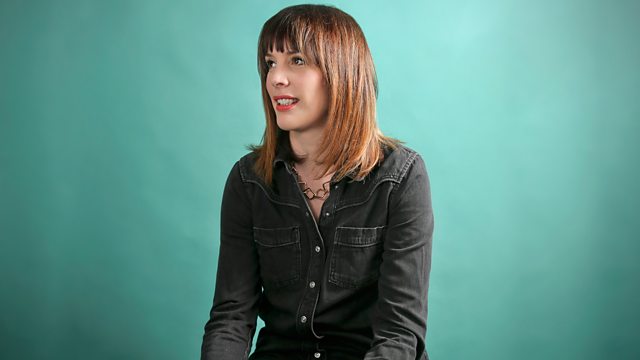 This edition of Unclassified is an exclusive first play of Thom Yorke from Radiohead's first ever classical composition, a three-part work for two pianos, electronics and modular synthesizer called Don't Fear The Light. This is a recording of the live premiere in Paris.

Alongside this piece we'll also hear (for the first time on the radio) Thom's live premiere of his brand new solo track Gawpers, and a performance by him of the song Suspirium, taken from his recent soundtrack for the film Suspiria.

All these recordings were made during a live show at the Philharmonie de Paris, which was part of a concert called Minimalist Dream House, devised by sisters Katia and Marielle Labeque. As well as Thom's piece, the new classical work, Haven, by The National’s Bryce Dessner plus new pieces by French composer and producer David Chalmin were performed. We'll also get to hear those in this episode.

Special thanks to the Philharmonie de Paris. 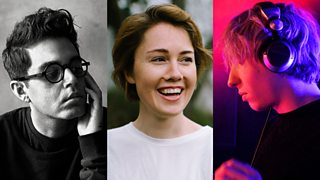