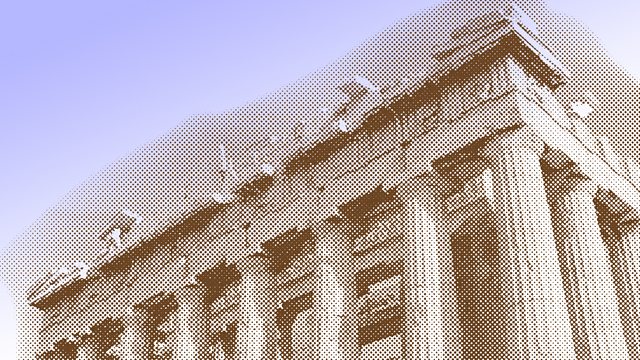 This and the Two Gentlemen of Verona are the least performed of the Shakespeare cannon and I wanted to see the progression between the first and the last. It is for this reason that I have given this production a modern feel in terms of sound and music. I wanted to record them with the same actors entirely on location to give the sense of a strolling company, making the most of the countryside around enabling them to be as honest to the story as they possibly could be.

On the day planned for his wedding to Hippolyta, Duke Theseus of Athens is petitioned by three queens to go to war against King Creon of Thebes, who has deprived their dead husbands of proper burial rites. In Thebes, the 'two noble kinsmen', Palamon and Arcite, realize that their own hatred of Creon's tyranny must be put aside while their native city is in danger, but in spite of their valour in battle it is Theseus who is victorious. Imprisoned in Athens, the cousins catch sight of Hippolyta's sister, Emilia, and both fall instantly in love with her. Arcite is set free, but disguises himself rather than return to Thebes, while Palamon escapes with the help of the Jailer's Daughter, who loves him. Meeting each other, the kinsmen agree that mortal combat between them must decide the issue, but they are discovered by Theseus who is persuaded to revoke his sentence of death and instead decrees that a tournament shall decide which cousin is to be married to the indecisive Emilia and which is to lose his head. The Jailer's Daughter has been driven mad by unrequited love, but accepts her former suitor when he pretends to be Palamon. Before the tournament Arcite makes a lengthy invocation to Mars, while Palamon prays to Venus and Emilia to Diana – for victory to go to the one who loves her best. Although Arcite triumphs, he is thrown from his horse before the death sentence on Palamon can be carried out, and with his last breath bequeaths Emilia to his friend.

The Two Gentlemen of Verona