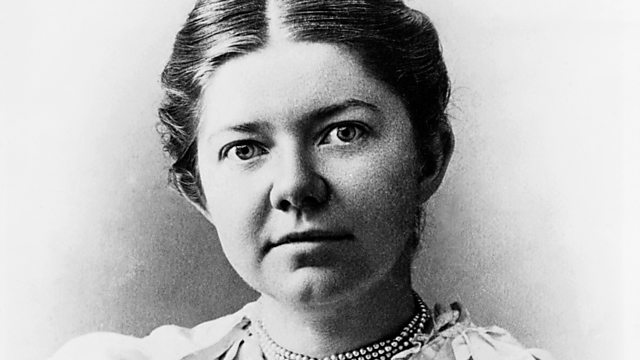 Donald Macleod follows Amy Beach as she travels beyond the borders of her homeland, America, for the first time.

Donald Macleod follows Amy Beach as she travels beyond the borders of her homeland, America, for the first time.

Amy Beach was born in the 19th century and, like all women composers of her generation, she found her path to greatness strewn with obstacles. This week, Donald Macleod charts her struggle to take control of her own destiny and become one of America’s most cherished cultural figures; a composer who helped lead her nation into the mainstream of classical music. Famed conductor, Leopold Stokowski noted that her symphony was “full of real music, without any pretence or effects but just real, sincere, simple and deep music.”

Today’s programme sees Amy Beach liberated by her husband's death and embarking on her first tour of Europe. Beach sought to rejuvenate her career as both a composer and concert pianist with this tour, performing her own highly acclaimed piano concerto.