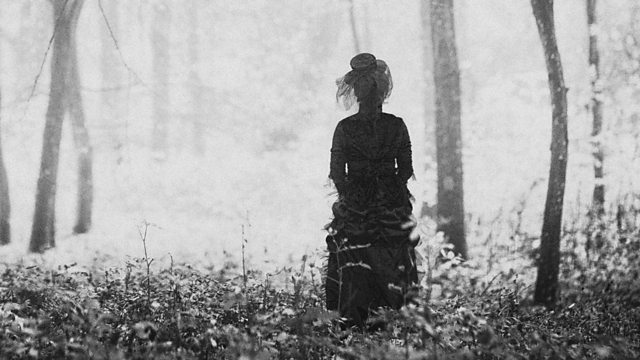 The Black Widows of Liverpool caused a national sensation in 1884.

Catherine Flanagan and her sister Margaret Higgins, were front page news, there were questions in Parliament and their wax images were in Madame Tussaud's. So how did these ordinary women come to accept murder at the heart of their community?