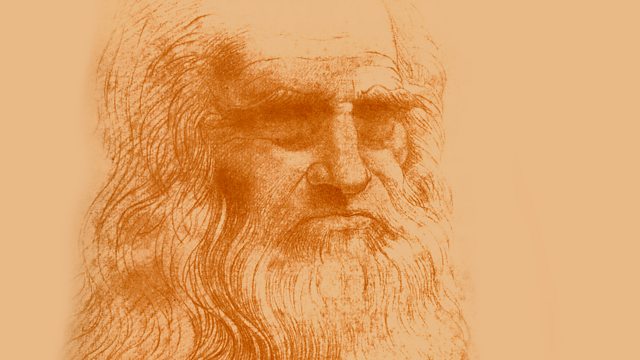 The Five Faces of Leonardo

Melissa Sterry, the design scientist behind the concept of Bionic City, visits Milan to discover the genius of Leonardo Da Vinci.

For Melissa, the trip is as much about the legacy Leonardo has left to urban planning as it is about seeing his iconic painting The Last Supper. She visits some of the most important Da Vinci sites in Milan including the Ambrosiana Library which houses the largest collection of Leonardo's drawings and writings, and the Codex Atlanticus focussing on his talents as engineer, scientist and inventor.

Melissa discovers a connection with the Renaissance polymath in the use of the natural world to influence built environments.

Meanwhile at Windsor Castle print room, which houses another of the world's major collection of Leonardo papers, head of prints and drawings Martin Clayton shows maps which demonstrate his city planning talents.

See all episodes from The Five Faces of Leonardo