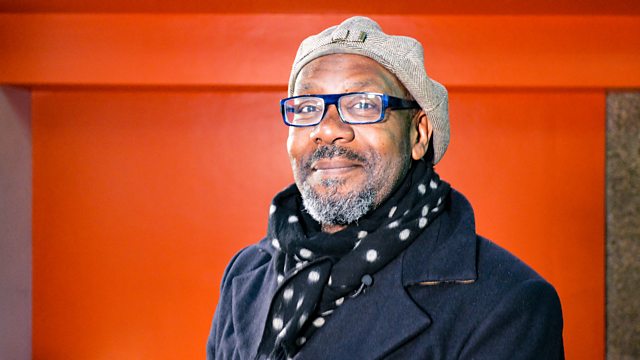 Sir Lenny Henry, one of the Open University's best-known graduates, tells the story of the groundbreaking institution founded in 1969 as it celebrates its 50th anniversary.

2019 marks the 50th birthday of the Open University.

In its five decades, the OU has educated more than two million students. Sir Lenny Henry is one of them.

Sir Lenny presents this documentary, which tells the story of the OU from 1969 to 2019, with archive and interviews with past graduates, observers and academics. It is nostalgic, affectionate, funny and a piece of cultural and social history.

The story begins with Harold Wilson’s idea of a ‘University of the Air’ through the times of late-night black-and-white TV programmes to modern-day landmark series such as Blue Planet II. Today the OU works with space research and avatars and looks forward to the next 50 years.