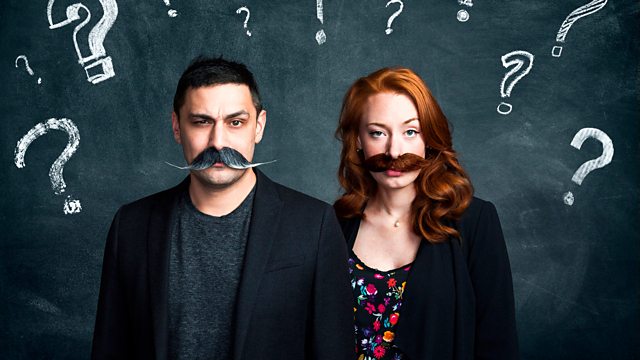 Where did the Moon come from? Science sleuths Drs Rutherford and Fry investigate. From April 2019.

A double episode to mark the 50th anniversary of Apollo 11, and the first humans to walk on the Moon in 1969.

Harley Day emailed curiouscases@bbc.co.uk to ask “Why do we only have one Moon and what would life on Earth be like if we had more? I'll be over the moon if you can help me solve this mystery.”

In this first episode, Hannah and Adam look at how the Moon was formed and why we only have one. Featuring Maggie Aderin-Pocock space scientist and author of 'The Book of the Moon' and cosmic mineralogist Sara Russell from the Natural History Museum.