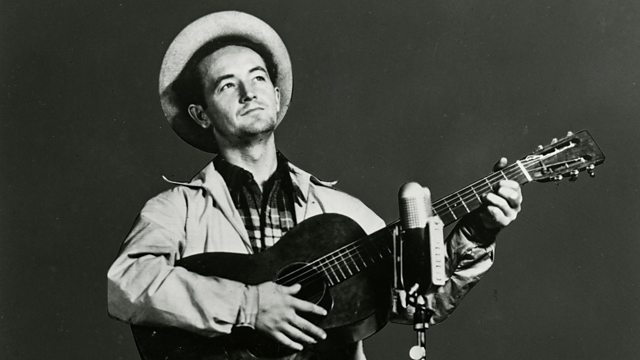 A profile of Woody Guthrie, one of America's legendary songwriters - a tale of survival, creativity and reinvention.

Woody Guthrie is one of America’s legendary songwriters. A voice of the people, he wrote hard-hitting lyrics for a hard-hit nation.

His is a tale of survival, creativity and reinvention. He is proof that there is always potential for change and even in 2019, more than fifty years after his death, he is challenging Donald Trump from beyond the grave.

With enormous influence on successive generations of musicians like Bob Dylan, Bruce Springsteen, Joan Baez and Billy Bragg, this film proves he has a true place in 21st-century culture.