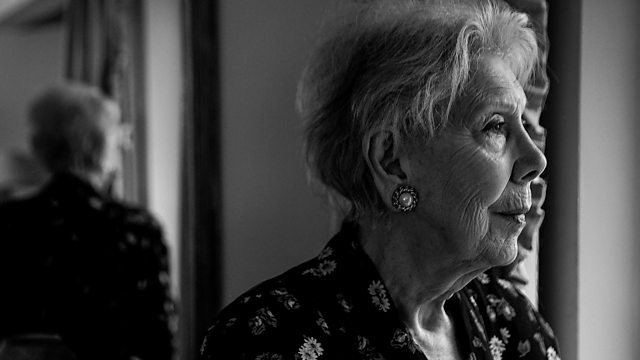 Janet Baker - In Her Own Words

The great British classical singer Dame Janet Baker discusses the excitements and pitfalls in her career, the way her childhood shaped her voice and the challenges of her life now.

In her first documentary for more than 35 years, the great British classical singer Dame Janet Baker talks more openly and emotionally than ever before about her career and her life today. With excerpts of her greatest stage roles (as Dido, Mary Stuart, Julius Caesar and Orpheus), as well as of her appearances in the concert hall and recording studio (works by Handel, Berlioz, Schubert, Elgar, Britten and Mahler), she looks back at the excitements and pitfalls of public performance.

She tells the film-maker John Bridcut about the traumatic loss of her elder brother when she was only ten years old, and how that experience coloured her voice and her artistry. She explains why she felt the need to retire early some thirty years ago and discusses the challenges she and her husband have to face in old age. She also gives tantalizing clues to the question her many fans often ask: does she still sing today at the age of 85?

Among the other contributors to the film are conductors Raymond Leppard, Jane Glover and André Previn (in one of his last interviews before his death in March), the singers Joyce DiDonato and Dame Felicity Lott, the opera producer John Copley, the pianist Imogen Cooper, and the actress Dame Patricia Routledge. This feature-length film is a Crux production for the BBC, following the award-winning ‘Colin Davis - in His Own Words’ in 2013. John Bridcut has also made film profiles of Herbert von Karajan, Mstislav Rostropovich, Rudolf Nureyev and Jonas Kaufmann, as well as ‘Prince, Son and Heir: Charles at 70’ for BBC One in November 2018.