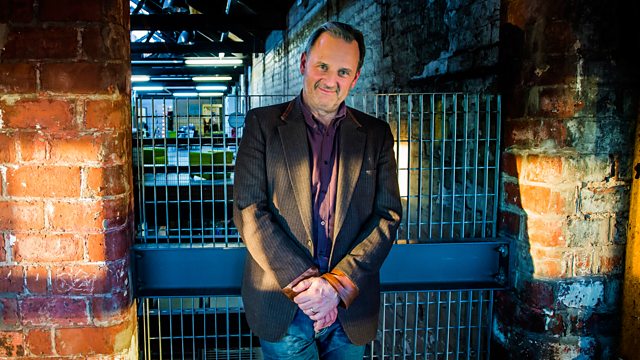 Mark Radcliffe sits in for Jo Whiley with SOAK playing live in session. Plus Mark's favourite new music and quality vintage songs too.

Mark sits in for Jo Whiley with SOAK playing live in session.

Bridie Monds-Watson, aka SOAK, is from Derry in Northern Ireland. She started playing guitar when she was thirteen and began uploading acoustic demos online. By sixteen she was getting attention from the music industry and she released three EPs between 2012 and 2014. She was longlisted in the BBC Sound Of 2015 poll and released her debut album Before We Forget How To Dream the same year - which won the Choice Music Prize for Album of the Year and was nominated for the Mercury Music Prize. Now 22, SOAK is releasing her second album Grim Town on Rough Trade Records on 26th April, followed by a UK tour in May.

Mark also handpicks his favourite new music from all genres of the musical spectrum and quality vintage songs too. And whether you’re picking up or dropping off, Mark provides the soundtrack for the Taxi Service.