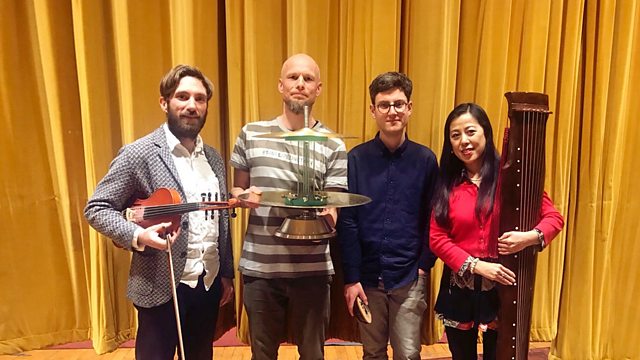 Max Reinhardt assembles an alternative string quartet for the latest Late Junction collaboration session. The players, from four distinct traditions, come together for one day only in the BBC’s Maida Vale Studios to create musical magic.

Elsewhere in the programme Max plays a track from the new album by cellist-singer Ayanna Witter-Johnson, and some classic Bessie Smith, who was born 125 years ago this week and went on to become “Empress of the Blues”.