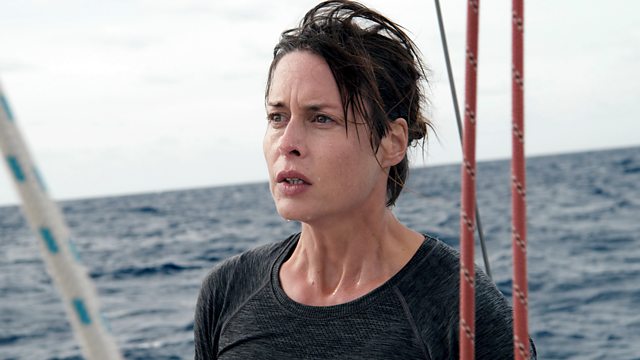 Antonia Quirke reunites three cast members of Barbra Streisand's cult classic Yentl - Kerry Shale, Danny Brainin and Gary Brown. And in a radio exclusive, they sing the song that was cut from the final version. Super-fan Liza Ward explains why she has seen Yentl between 50 to 100 times and how she can remember every line of dialogue.

Styx is an ethical thriller, in which a single-handed yachtswoman come across a sinking ship full of refugees, but is told by the coastguard not to intervene. Director Wolfgang Fischer reveals the moral dimensions of his drama and discusses the difficulties of filming on the high seas.

Acting coach Martin Ledwith reveals the secrets of his job and why it doesn't involve telling actors how to act.

Paul Laverty: From Daniel Blake to Carlos Acosta; Secrets of The Shining