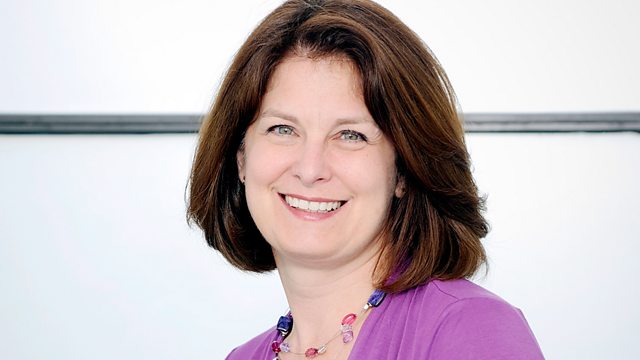 Rabbi Shoshana Boyd Gelfand explores the ecstasy and agony of saying goodbye. Drawing upon the words of the poet Shel Silverstein, she examines the notion that "there are no happy endings".

Human beings have developed all manner of rituals to ease the process of parting, from simple handshakes to elaborate funeral liturgies. Shoshana reveals that even the nightly ritual of saying goodnight to your children is laden with significance. She explains the Jewish bedtime ritual of saying the Shema - a prayer which is said to invoke the protection of angels.

Shoshana also explores the linguistics of saying goodbye - from the French "adieu" which commends the receiver to god, to the German "auf wiedersehen" which literally means "until we see again". Describing her experiences as a hospital chaplain, she discusses the final days and weeks of life, a "deeply scared" time when "this world and the next meet".

Shoshana concludes by arguing that, however painful parting may be, being aware that time spent together is limited makes it all the more precious. It's that awareness that impels her to make the most of her farewell rituals – using them as an opportunity to express gratitude for the people and places that enrich her life.

In My End Is My Beginning

Title: Every Thing On It

Title: In My Dreams

Title: The Life-Changing Magic of Tidying Up

Title: Nearing the End of Life: A Guide for Relatives and Friends of the Dying

Performer: The Sound of Music Cast

Album: The Sound of Music