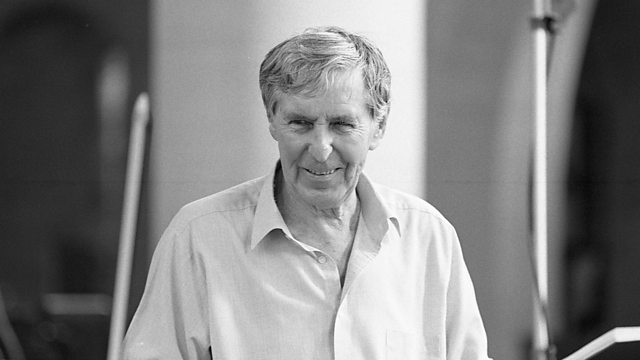 Also, star tenor Juan Diego Florez talks about his work with disadvantaged children in Peru, and about his upcoming opera roles, and Miklos Both tells Tom about a living tradition of ancient choral singing, which he has been recording in Ukraine.