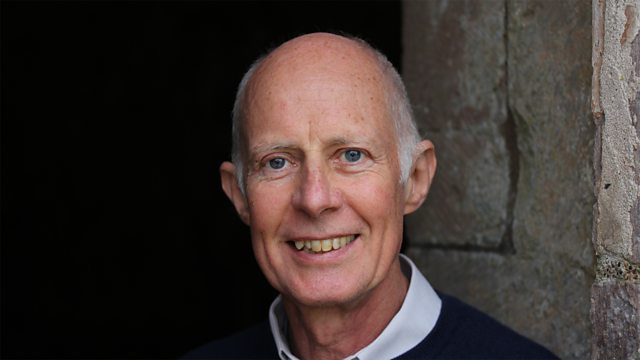 Surgeon Roger Kneebone tells Michael Berkeley how his work with tailors, lacemakers, Formula One teams, and musicians has transformed his understanding of medicine.

The surgeon Roger Kneebone tells Michael Berkeley how his work with tailors, lacemakers, Formula One teams, and musicians has transformed his understanding of medicine.

Roger Kneebone began his career as a trauma surgeon in Soweto, operating on victims of stabbings and shootings, before working in a war zone in Namibia in the 1980s. Then he was a GP in Wiltshire for fifteen years before joining Imperial College London, where he is Professor of Surgical Education and Engagement Science.

So with that impressive medical background it comes as something of a surprise to discover that he spends a lot of his professional life these days hanging out with craftspeople, engineers and musicians.

He says: ‘When I started to think about surgery not only as an application of scientific knowledge but as a form of performance and craftsmanship, it made a lot of sense to find out what other performers and other craftsmen were doing and see what the connections were between their worlds and mine, rather than looking at the differences. It’s a whole new area of exploration and research.’

As a child Roger rebuilt a piano with his father and they formed a close bond over their mutual love of baroque music: Roger chooses Rachel Podger playing Bach’s Double Violin Concerto, and Handel’s 'As Steals the Morn'.

Later he built a harpsichord from a kit when on call as a GP and we hear his harpsichord teacher Sophie Yates playing Couperin.

And Roger chooses jazz from the American saxophonist Charles Lloyd, which leads him to consider the parallels between musical improvisation and the improvisation so often necessary during surgery.