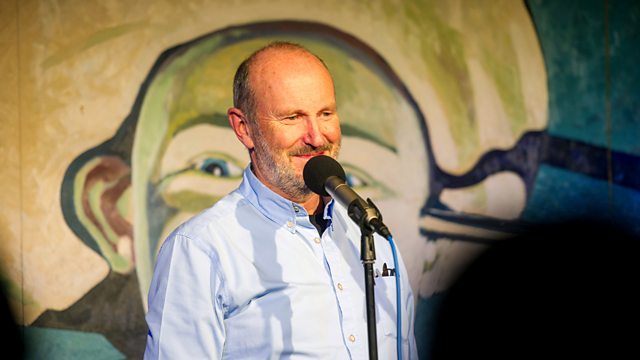 Fred at The Stand Series 2

Fred MacAulay introduces some of the country's best and most exciting stand-up comedians recorded live in Glasgow. The closest thing to a night at a comedy club you can get.

Fred MacAulay is back at The Stand Comedy Club in Glasgow doing what he does best - making people laugh.

This new series brings another selection of some of the best of stand-up comedians working in the UK right now. Some you’ll know and some you won’t - yet.

As well as Fred's tales of bringing up dogs now the kids have left, this episode is packed with great stand-up, impressions and even inspiration. Jess Robinson has got a new twist on Six Degrees of Separation, while Geordie comedian Raul Kohli makes his first return to Glasgow since "the incident". Elf Lyons cements herself as everyone's favourite imaginary friend and Glasgow's Chris Forbes headlines the show with two examples of inspiration and self belief - one more authentic than the other.

Fred At The Stand is the closest thing your ears are going to get to an actual night in a comedy club.

A Dabster production for BBC Radio 4

See all episodes from Fred at The Stand 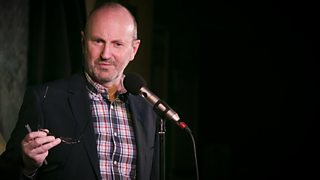 See photos of Fred as he performs at The Stand.