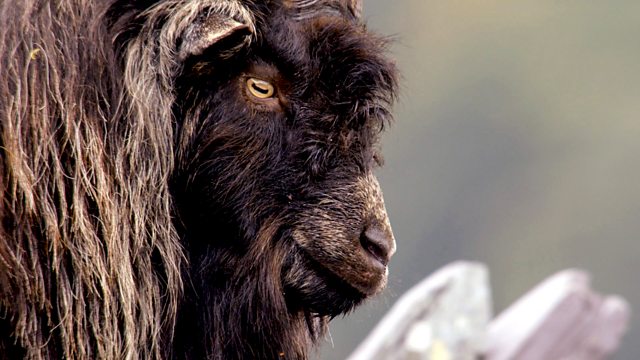 It is the middle of spring and the brightest time of year in Wales. The race is on to breed, but predators are on the hunt.

It’s the middle of spring and the brightest and loveliest time of year in Wales. This should be the best of times for wildlife, but the race to breed is on and predators are on the hunt.

Just off the western tip of Pembrokeshire lies the seabird haven of Skokholm. Deep in the island’s burrows, new life is stirring as young pufflings hatch. As well as 30,000 puffins, the rich waters around the islands attract many other breeding seabirds such as razorbills, guillemots, fulmars and gulls. But by far the most abundant bird here is the Manx shearwater. They are arguably Wales’s most important bird – half of the world population of the species nests on Skokhom and the nearby islands of Skomer and Middleholm.

Some parts of Wales are very crowded. But among the towns and industrial estates there are surprising oases of wildlife. Half a mile away from the mining town of Aberbargoed is a wildflower meadow. In early June, orchids are rich in nectar which attracts marsh fritillaries, one of Wales’s rarest butterflies.