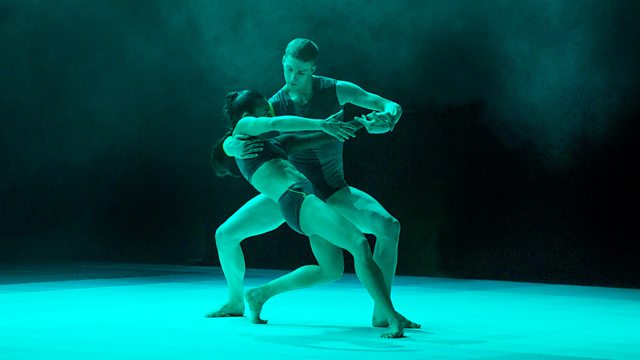 Known for his unique, tenacious questioning across the interface of art and science and through the body and mind, multi-award-winning choreographer and director Wayne McGregor CBE has remained at the forefront of contemporary arts for the past 25 years. He is artistic director of Studio Wayne McGregor, based at Here East on east London’s Queen Elizabeth Olympic Park, the creative engine of his life-long choreographic enquiry into thinking through and with the body. It encompasses his own touring company of dancers, Company Wayne McGregor, creative collaborations across dance, film, music, visual art, technology and science; and highly specialized learning, engagement and research programmes.

McGregor is also resident choreographer at the Royal Ballet, and is in demand by the most important ballet companies in the world as well as for his choreography across theatre, opera and film (Harry Potter and the Goblet of Fire, Tarzan, Fantastic Beasts, Sing, Mary Queen of Scots), music videos (Grammy Award-nominated Lotus Flower by Radiohead, Wide Open by The Chemical Brothers), fashion shows (Gareth Pugh, London Fashion Week 2017), TV (The BRIT Awards’ opening sequence in 2016) and site-specific performances (Big Dance Trafalgar Square 2012).

Following a highly successful national and international tour of the original stage production, McGregor has extended and translated his acclaimed work Atomos into a unique film experience, directed by McGregor and long-time collaborator Ravi Deepres.