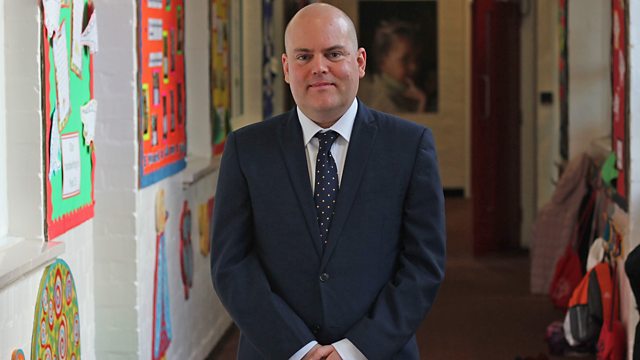 The primary school teacher at the centre of a row over LGBT rights.

The primary school teacher at the centre of a row over LGBT rights has said he's received threats. Pupils have been pulled out of Parkfield School in Birmingham and parents have protested outside the school gates, chanting 'Say no to No Outsiders'. No Outsiders is the programme Andrew Moffat designed to teach pupils to be accepting of different types of people - despite their race, religion or sexuality. Some story books he uses feature families with two mothers or two fathers. He says he designed the programme so that no child has to hide who they are as he did when he was young.

Thanks to the Varkey Foundation for footage of the Global Teacher Prize.