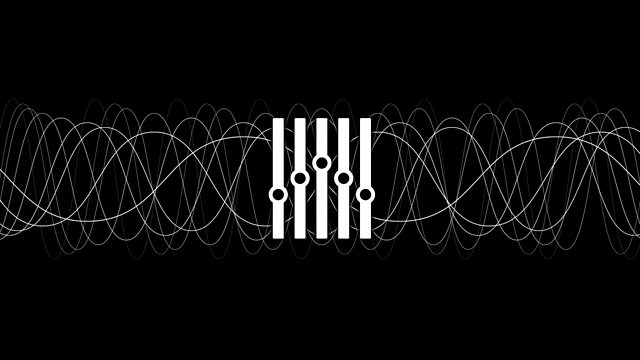 A brand new show featuring the best new music in live performance, plus new releases, features and interviews with composers and performers.

A brand new show featuring the best new music in live performance from around the UK and the world, plus new releases, features and interviews with composers and performers.
Tonight, Kate Molleson presents intensely jubilant orchestral music by David Fennessy built on the heartbeat of his unborn daughter, and Cairo-based Maurice Louca's ensemble unveils a panoramic suite with elements of cosmic jazz, Arabic melody, trancelike Yemeni music and minimalism. Plus an in-depth interview with the increasingly significant Berlin-based composer Rebecca Saunders: she has built entire pieces on something as small as the shift from one pitch to another, while recently, her music has taken a sculptural approach to space as well as sound.
And a spotlight on two leading Canadian composers with very individual voices – Cassandra Miller and Linda Catlin Smith.

Emily Hall: Two songs: I am happy, and End of the ending
Hermes Experiment

And to end the show, a nocturnal soundscape recording: Saturday Night Late

Cinema for the ear