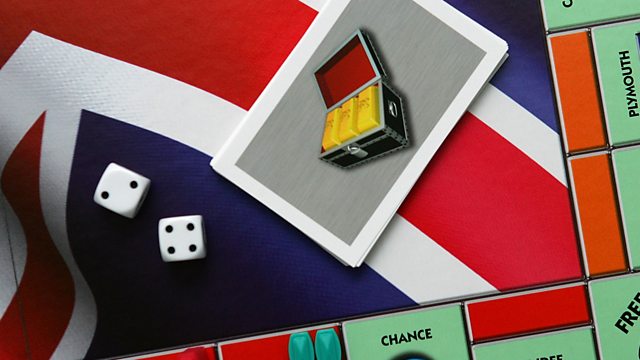 Goliath: How Monopolies Came to Be

Will Hutton considers the ironies and tensions central to modern monopolies, tracing the history of monopolies and public attitudes towards them.

Political economist, academic and journalist Will Hutton traces the history of monopolies and public attitudes towards them. Coming at the subject with an open mind full of strongly held beliefs - some of which are in opposition to each other - he considers the great ironies and tensions at the heart of the modern monopoly.

The last 200 years have been dominated by two schools of thought on how the economy functions. One, originating from Adam Smith, focuses on competition. The other, conscious of how Smith's brand of liberalism leads to rapid concentration of wealth, takes its starting point from the tendency of unfettered markets towards monopoly. Smith was keenly aware of this tendency and demanded vigilance against it, but his thinking was developed before the 20th Century world of mass-scale production and the 21st Century world of data capitalism, where initial winners take all by becoming monopolists.

The West, post-World War Two, has been dominated by the liberal school of thought, with its accent on promoting competition. However, as inequality has widened and concerns about its effectiveness grown, the competitive school has become increasingly unable to explain why the contemporary economy has a tendency towards monopolies – or how best to respond.

This has seen the second school of thought begin to challenge traditional Smith-style liberalism - although it is something we don't yet understand well and has a contradictory, irony-filled past and possibly future.

Will Hutton takes a wide-ranging journey through our own political and economic history, breaking a seemingly vast issue down into relatable and coherent arguments, to be better equipped to understand the crucial issues driving our economies and, by extension, our lives in the 21st Century.