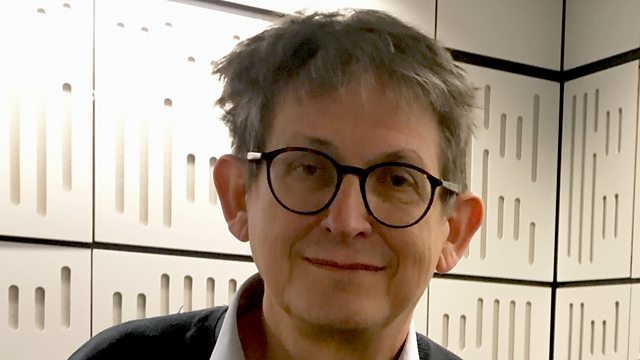 Alan Rusbridger talks to CJ Burge, a young Londoner, about the effect that incarceration in two different countries had on her mind.

In her early twenties, CJ Burge was sentenced to nine and a half years in prison for importing drugs into Japan. She went on to spend six years in jail, first in Japan and then in the UK. Today, with a first class Law degree earned through study in prison, she is a different person.

CJ talks to Alan Rusbridger about life in prison in two different countries and reveals the effect that imprisonment had on her mental state. She tells him about being grateful for incarceration and about how she used opportunities in jail to change her life beyond the prison walls.