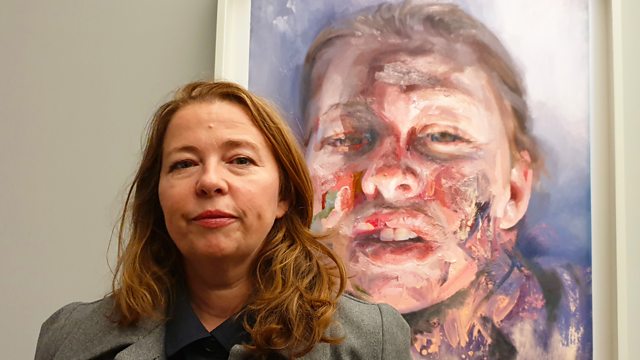 Cellist Laura van der Heijden plays live. Painter Jenny Saville on her new self-portrait, painted in response to a Rembrandt masterpiece. Plus the art of working to a deadline.

Cellist Laura van der Heijden, who won the BBC Young Musician competition when she was 15, plays live and discusses her debut album of Russian music called 1948, which last night won the BBC Music Magazine's Newcomer of the Year Award.

Plus the art of working to a deadline, with authors Robert McCrum and Sophie Heawood and Teresa Amabile from Harvard Business School.

The Work, Life and Legacy of Poet Seamus Heaney

Jenny Saville's self-portrait is at the Gagosian until 18 May
- part of the Visions of the Self: Rembrandt and Now exhibition