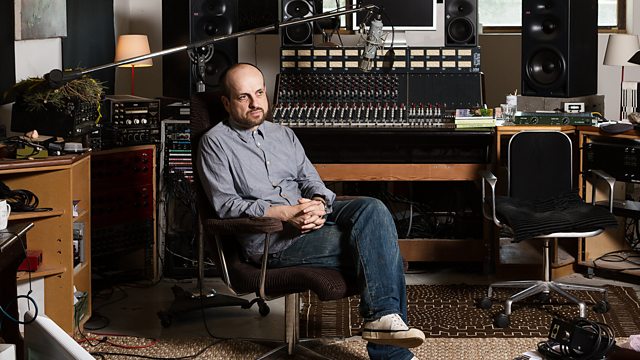 The composer and producer explores the increasing variety of everyday sound and its impact on our lives.

The World Health Organisation has described noise pollution as an 'underestimated threat'. At the same time we are entering an exciting era where sound is being used to unlock new frontiers, from art and music to data services and medicine. In Matthew Herbert’s World of Sound, the pioneering composer and director of the New Radiophonic Workshop carves out a vertical slice of central London to explore the ethical, social, political, technical and creative implications of living with increasing varieties of sound, and to ask if the world is really getting noisier.

Starting with as close to sonic nothingness as possible, Matthew experiences an anechoic chamber at London’s South Bank University with studio designer Nick Whitaker. His journey then takes him from the lowest platform in Westminster Underground station, where he meets the station’s acoustic consultant Raj Patel, to Parliament Square with Gloria Elliott of the Noise Abatement Society and urban sound planner Francesco Aletta, and onto the roof terrace of the Houses of Parliament with journalist Ash Sarkar.

Matthew also meets technology entrepreneur Patrick Bergel amongst the noisy fridges and musak of a chain café, and hears from criminologist Emmeline Taylor about surveillance and the societal impact of new audio technologies. And throughout the programme, Matthew will reflect on a collection of specially recorded sounds from a Monday in February.