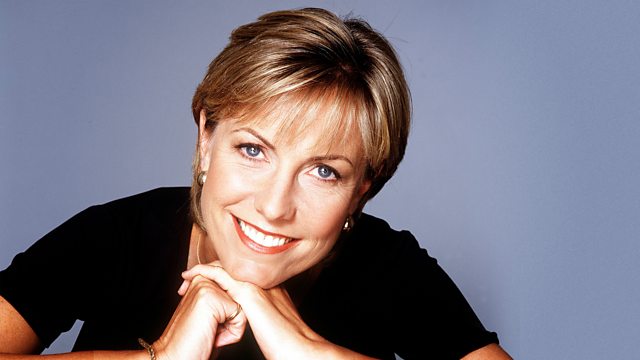 The Murder of Jill Dando

Twenty years on, this landmark BBC documentary reveals the full story of one of Britain’s most high-profile killings.

In April 1999, one of Britain’s most celebrated and loved television presenters and newsreaders, Jill Dando, known for her work on the Six O'Clock News, Crimewatch and Holiday, was shot and killed on the doorstep of her home in the middle of the day. It was a crime that reverberated across the country, from the millions of television viewers used to seeing Jill in their living rooms, all the way up to the heart of government - even the Queen commented on Jill’s death.

Now, ahead of the 20th anniversary of her murder, this film tells the full story behind one of Britain’s most high-profile unsolved killings, as told by the people at the heart of the case.