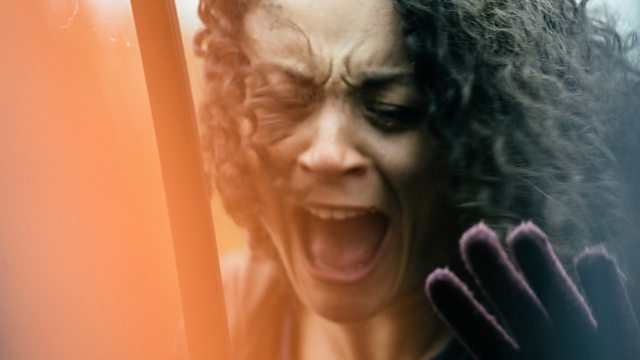 Following the deadly hijack of a police convoy, AC-12 target a ruthless organised crime group known to have links with corrupt officers.

When three police officers are shot dead during the hijack of a seized-drugs transport, AC-12 move in to investigate possible police collusion.

John Corbett is the ruthless head of an Organised Crime Group (OCG) and no stranger to violence. With his second in command, Lisa McQueen, he executes an audacious hijack of a seized drugs transport using information from corrupt police officers. As the body count rises and gets closer to home, AC-12 realise they are up against their most destructive adversary yet.

See all episodes from Line of Duty

See all galleries from Episode 1 (2)