Schedule
BBC Radio 4
Where are all the black women in Grime?
Main content 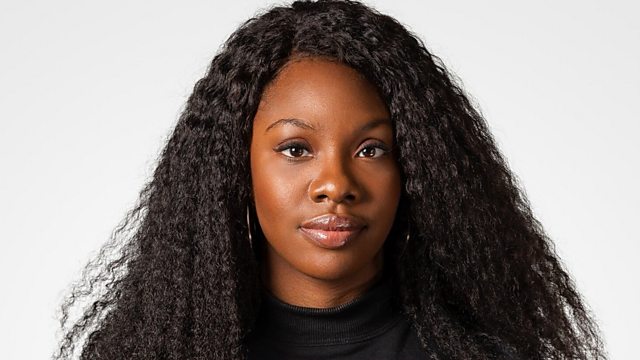 Where are all the black women in Grime?

Journalist and Grime fan Yomi Adegoke notices something lacking when it comes to discovering and enjoying the genre of music she loves. Women who look like her.

Journalist and Grime fan Yomi Adegoke noticed something lacking when it comes to discovering and enjoying the genre of music she loves. Women who look like her.

Whether it’s behind the scenes or at the forefront, black women seem noticeably absent while, in the past 15 years, stars such as Dizzee Rascal, Stormzy, Wiley and Skepta have become mainstream names as the genre grows exponentially, exporting this distinctly British sound internationally from China to the USA.

Yomi takes a journey through the music industry to ask some difficult questions. She meets the women who are making waves - including veteran artists Lioness and Shystie, as well as industry insiders and those scrutinising the scene from the outside.

She finds that, though significantly outnumbered, black women can be found among the artists, producers, managers and tastemakers, but they lack the profile and representation of their male and/or white counterparts.

It's also a problem the industry seems reluctant to address, raising uncomfortable questions indicative of the wider challenges black women face in the UK - colourism and misogynoir.

Yomi hears how this inimitable, thriving genre is defined by the artists who make it, and discovers a complex music scene that celebrates its black female artists on the one hand, but hasn’t yet given them the space, profile or support to grow.

But are things changing?