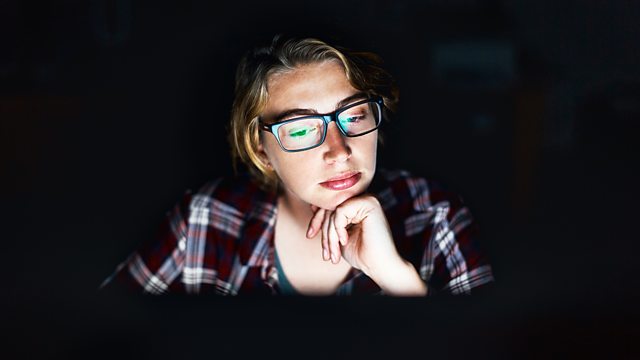 Who sits around the tech table determines how society is shaped. Mary Ann Sieghart reveals the hidden and disturbing consequences of having so few women in the tech industry.

Women once made up 80% of the computer industry. They are now less than 20%. Mary Ann Sieghart explores the hidden and disturbing consequences of not having women at the heart of the tech.

Who is the in room today when technology is designed determines how society is being shaped. Justine Cassell, from Carnegie Mellon University, says young men in Silicon Valley are told, “Design for you. Design what you would want to use” and so virtual assistants, such as the ever-female Siri, Alexa and Cortana play with “cute talk” and female game characters still have their “tits hanging out of their blouses.”

Artificial Intelligence is now making life-changing choices for us - about our health, our loans, even bail. But it isn’t faultless; it is biased. AI is only as good as the data it’s been fed and if it’s learning from prejudice, it will only amplify it.

Apps designed by men are overlooking women’s health, algorithms are rejecting women outright and as MIT Professor Catherine Tucker explains, they aren’t even being sent jobs adverts “because their eyeballs are more expensive.”

Mary Ann looks at why women left the computer industry and what still deters them today. She hears the challenges that tech entrepreneur Steve Shirley faced in the 1960s are almost identical to those voiced by organisers of the Google walkout last year. Women are harassed, side lined and not taken seriously; they are put off by a cult of genius and techno-chauvinism.

But there is hope. Mary Ann meets campaigners trying to regulate AI gender bias and those succeeding in getting more women into tech, finding a small tweak in classroom design or style of university marking can make a real difference.