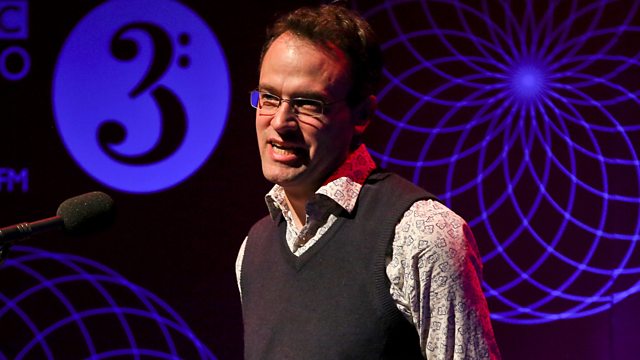 Historian of emotions Professor Thomas Dixon explains how looking to the past can help us understand our feelings in the present. Matthew Sweet hosts at Sage Gateshead.

Historian of emotions Professor Thomas Dixon explains how looking to the past can help us understand our feelings in the present.

Many of us still remember the images of Paul Gascoigne crying at the 1990 World Cup, Mrs Thatcher’s red eyes on leaving Downing Street, and the national mourning for Princess Diana. Over twenty years later, the tide of tears shows no sign of receding. From public inquiries to primetime TV, the Premier League to Prime Minister’s Questions, emotions seem to be everywhere in public life. With a cool head and some much-needed historical perspective, Professor Thomas Dixon opens the Free Thinking festival 2019 by showing that our emotions themselves have a history.

In recent decades, some scientists have claimed there are just five or six ‘basic emotions’, but the category of ‘emotions’ did not exist until the nineteenth century, and history reveals a much richer picture of passions, affections, and sentiments. Ranging from revolutionary feelings and the sentimental tales of Charles Dickens to the poetic rage of Audre Lorde, Thomas Dixon paints a historical panorama of emotions and ends by asking what we can learn from our ancestors about the value of stoical restraint. The lecture will be followed by an interview conducted by Matthew Sweet and questions from the Free Thinking Festival audience at Sage Gateshead.

Thomas Dixon was the first director of Queen Mary University of London's Centre for the History of the Emotions, the first of its kind in the UK. He is currently researching anger and has explored the histories of friendship, tears, and the British stiff upper lip in books Weeping Britannia: Portrait of a Nation in Tears and The Invention of Altruism: Making Moral Meanings in Victorian Britain.

Whatever happened to Dick Clement and Ian La Frenais?