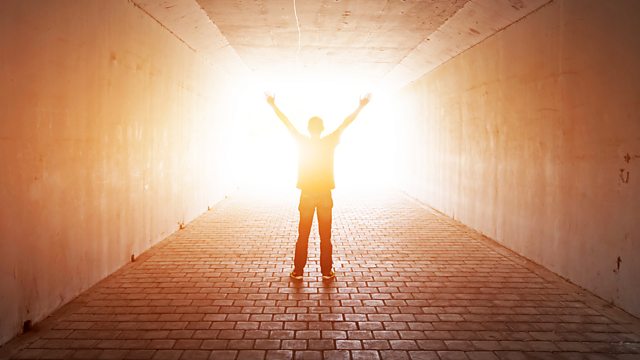 Readers Harriet Walter and Tim McInnerny make a journey over and through the human body in the company of writers from Sappho to Larkin, with music from Beethoven to Chas and Dave.

Join readers Harriet Walter and Tim McInnerny in a journey over and through the length of the human body in the company of writers spanning 25 centuries, with music from Beethoven to Chas and Dave.

At the centre of the journey is the heart. It thumps with John Clare's first love and glows with consummated love in Tennyson's 'Now sleeps the crimson petal'. 'Never give all the heart', warns WB Yeats – too late for broken-hearted Sappho, Emily Dickinson and John Donne.

The ‘huge stuffed cloak-bag of guts' is the belly of Shakespeare's Falstaff, a cue for Guilia Enders to remind us that the gut is an integral part of human feeling and being.

At the gut's end, a 14th-century fart in Chaucer's ‘The Miller’s Tale’ still has the power of a thunder clap and, round the other side, Montaigne bemoans the 'indocile libertie' of the male member which rises to the occasion only at its choosing.

Nearly at journey's end, here are legs and feet. In Tolstoy's 'War and Peace' the aristocratic Natasha delights everyone with her innate ability to dance like a true Russian peasant, something Edward Lear's Pobble would have found difficult.

With Philip Larkin's 'An Arundel Tomb' and the end of life, the human body is represented in stone effigy. Now, 'Only an attitude remains' - and a final, hedged Larkinesque flourish 'to prove/Our almost-instinct almost true:/What will survive of us is love.'