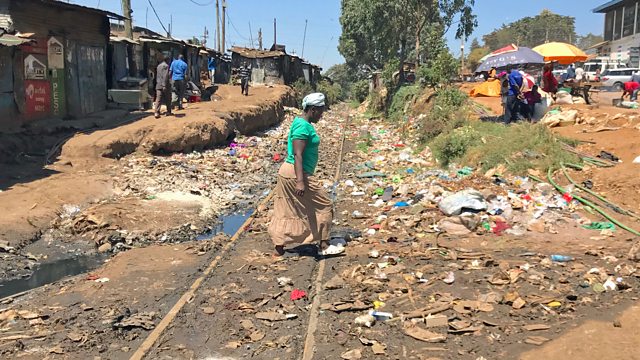 How artificial intelligence could increase inequality, with developing countries bearing the brunt of automation, and the economic benefits going mainly to more advanced nations.

How artificial intelligence could increase world inequality: Professor Ian Goldin finds that the kind of rapid development once enjoyed by regions like East Asia and based on manufacturing is unlikely ever to repeat itself, as developing countries bear the brunt of automation, and the economic benefits go mainly to more advanced nations. Speaking both to AI experts and consumers, he finds the cards stacked against the world's poor, who are less likely to have the high skills demanded by the emerging technology, and will find it ever harder to catch up. And, as developing countries' one big asset, a plentiful supply of cheap labour, risks turning into a liability, he asks what, if anything, can be done.
Producer: Mike Gallagher